I love when new resources become available for crocheters. Crochet designer and former magazine editor Michele Maks has launched Mainly Crochet – a subscription crochet pattern site. For $24 a year, you get access to the entire site’s library of patterns. I’ve been watching my Facebook feed as Michele is constantly posting pictures of new patterns being added to the site. She was kind enough to take a pause from her non-stop crochet work to sit down and answer a couple of questions:
What inspired you to start Mainly Crochet?

While I was still working as editor of Crochet World, I was diagnosed with MS, and that made staying at that job impossible. After leaving upon my neurologist’s recommendation, I moved back to Maine where I began the process of healing. After several years of rest and coming back into the land of the living, I realized that I wasn’t done with my career in the design world. While I was interested in designing, I knew that isn’t all I wanted to do. Meeting with Blue Wave Creative, the folks who do my web design, it was suggested that I use the subscription service format that has become Mainly Crochet. My original plan was to produce issues, but this is a way better plan!

How does running Mainly Crochet compare to your previous work as a crochet magazine editor?

It is infinitely more 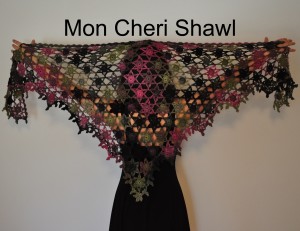 satisfying!(and I really like my boss!)There is no bureaucracy to slog through. I can use whatever pattern I want, whether it takes 101 pages or not. No one can say “we’re cutting your projects so we can fit this ad in”. I can use real people as models. I can produce a pattern in less than a month, and let subscribers have it immediately. At the same time, we can take what time we need to really get the pattern right. I work with designers instead of issuing an editorial calendar, with an enjoyable back and forth honing of the designs that get produced. Having been a designer myself for so long, I value the creative process, and respect my designers. My business model reflects that.

Do you have a favorite pattern that’s up on the site now? 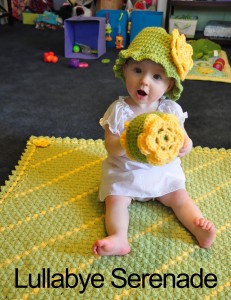 Yes, and no. A subscription allows access to ALL the patterns on the site. Depending on the day and my mood, I do have favorites that change with both of those factors. Fortunately I can choose everything! And then there are always the ones we’re in the process of producing, always something new!

How would you describe Mainly Crochet patterns?

Varied. Inspired. Traditional. Edgy. Easy. Experienced. There truly is something for everyone!

Mainly Crochet is a labor of love, created and run by people actively involved in the art and craft of crochet. Our goal is to serve up the best of crochet in the most beautiful manner possible to our subscribers, always with a hook in our hands! 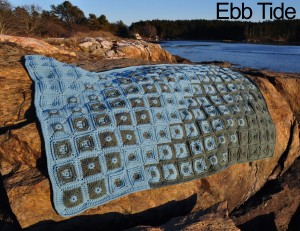 Michele has actually recently added one of my designs to the site! It’s a Passover matza cover. This really brings me a sense of nostalgia- not only was Michele the first editor to ever purchase one of my crochet patterns,  but it was also a matza cover pattern! Michele is one of those people I have in mind when I say “people in this industry are just so nice”. I hope you’ll hop over to Mainly Crochet and give it a look. I think you’ll like it 🙂 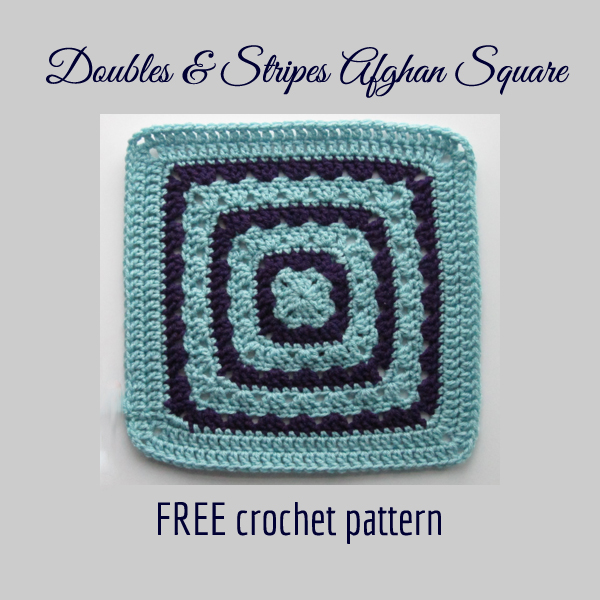 Important Information if You Have E-mailed Poetry in Yarn

Why Are Crochet Patterns Wordy?